0
was successfully added to your cart.
Press enter to begin your search

I used to be a Racist

I used to be a racist!
I know that sounds contradictory to my last article. The one where I told you about growing up during the ’60s in an interracial household in Germany.

It’s not what you think. I was a racist against my own White race. My Mother and my new Stepfather (an African American man) married when I was 13 and we moved to America. He was practically a Saint. Goodness gracious…marrying a White woman with two teenage children and bringing them to this country.  He was a Chief Master Sargent in the military, (a Capricorn), and he usually did things “by the book”.

I thought the name-calling would end once we got over here to America, but little did I know that the hatred against Black people was far worse here in the U.S. than it was back in Germany.

At age seventeen I began dating. I fell in love with my very first boyfriend, who happened to be a Black man. We were deeply in love and enjoyed our relationship for 13 years and all the challenges that came with it.  From 1978 to 2003, I walked intimately with my Black families, my Black lovers, and many Black friends that were so willing to take me in as one of their own.

I was the minority.

I have always felt such a deep, soulful resonance with Black people. After experiencing lots of name-calling, people staring at us, I had to stay in the car” when my partner was paying for a hotel room in Alabama in1981…
I felt like I, myself, was Black; I wanted to be Black because I felt more accepted.

I felt so rebellious against White people. I actually hated them because of their judgemental attitudes and because of their White privilege! Being different and having been discriminated against had followed me my whole life, so hatred began to arise in me.

It wasn’t until late November of 2002 (after moving to Washington State) I ended up moving to a town that had only one Black person living there. It was then that I found myself face-to-face with an inner demon and realized that even I had become a racist. That was when it really hit home!

It took a moment, but eventually I was willing to work on healing my hatred against my own race. It was only when that finger was pointing right back at me, and when I saw that the healing I needed to do was to heal my own self-hatred, that I was able to locate the root core of my hate.

I was then free to feel love for ALL people, because I started by first learning to love myself. This is why I know it can be done and why I have faith in all humanity.

Over the course of the next six years, I began having withdrawals, due to the fact that I was no longer able to be around Black people. I’d go to Blockbuster stores and rent movies just to feel some normalcy again; to fill my withdrawals with the laughter, the music, and the creativity that I’d find when watching movies.

The conversation we need to have with black and brown people is to be willing to listen to their pain and their stories in a non-judgemental space until the voices are heard.  Because I am a Shaman, I understand how long things take, to uncover to dive deep and unearth, all the mud and transform it into forgiveness.

It may seem like when is all this going to be over? And when can we get some peace?

When all the crimes of our humanity, against each other, have been held in compassion, love, and understanding.  When we can ask for forgiveness for any part that we played in keeping the separation going, when we can say thank you for forgiving me, and I am sorry for your pain,  I love you.

We are after all walking each other home.

Two books that I put on my reading list. They are about the education of where we really came from.

On Tyranny: Twenty Lessons from the Twentieth Century.
By Timothy Snyder

The Myth of Race: The Troubling Persistence of an Unscientific Idea.
by Robert Wald Sussman

Recommend by Jane Elliot and you can see her powerful video’s below. I hope you will join me. 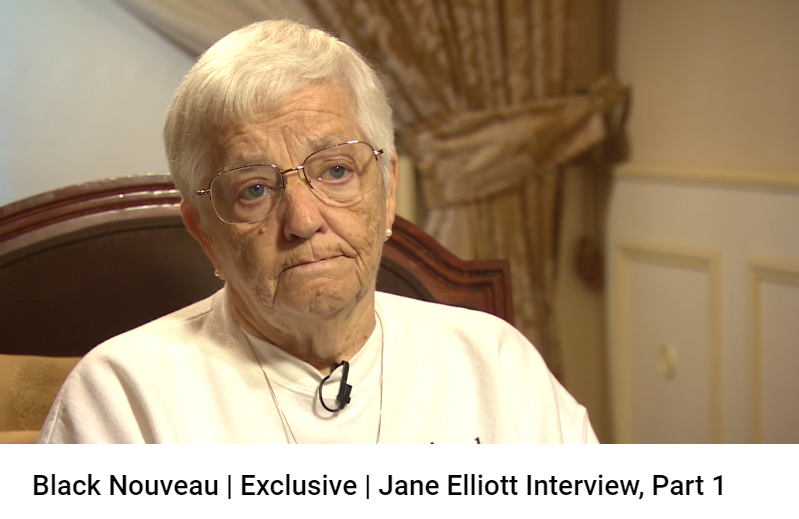 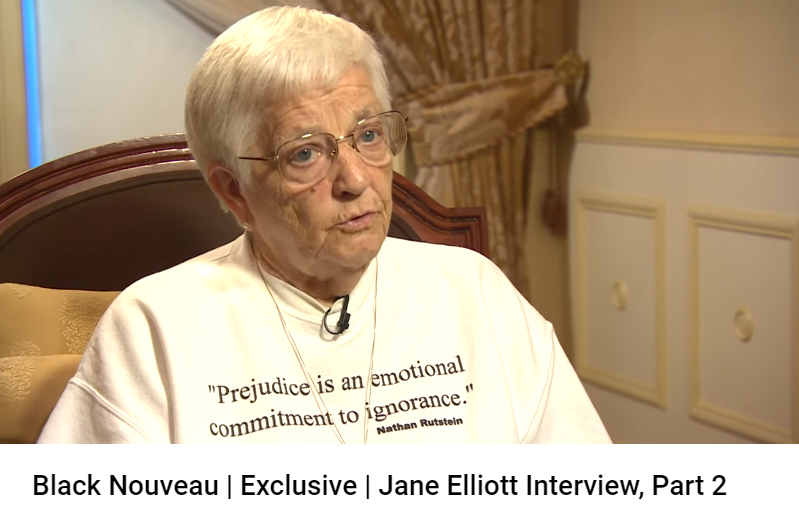 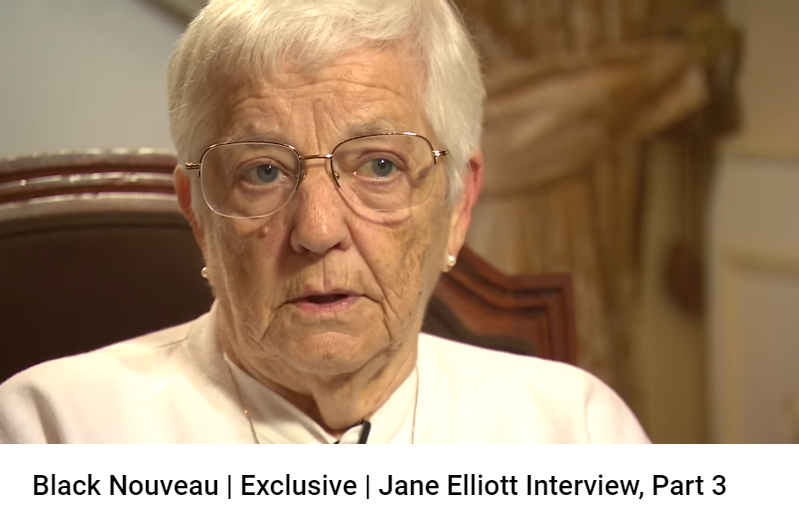