0
was successfully added to your cart.
Press enter to begin your search
AscensionNew Earth 2017

A deeper meaning of Christ. Expressing the Christ within. 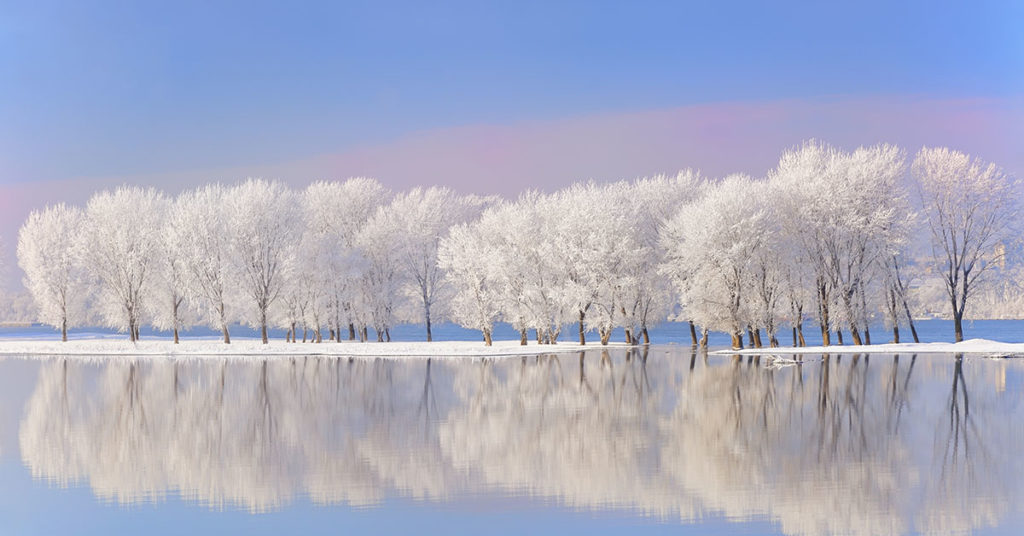 A Letter of reflection, by Steven Dinan.

I was raised Christian, became an atheist for six years, and then, as I awakened spiritually, turned East to Buddhism and Hinduism before circling back to a much deeper appreciation for Christianity (and Judaism and Islam and Indigenous paths).

Listen by pressing the Play button or download the MP3 file (14MB).

As we enter one of the holiest and most beautiful days of the year, especially for Christians, I am feeling called to share some of my reflections on the deeper meaning of Christ that hopefully go beyond a particular religious tradition and apply to us as fellow members of the human family.

For me, Christ is a term that speaks into the core of where we are headed as a human race.

It’s about a capacity within all of us to literally become divine — to incarnate the upper octave of our Being into embodied form: to become expressions of God.

In the West, we’ve spent 2,000 years turning Jesus into THE Christ. I think the first and most important act is to tease the two apart and see Christ not as the singular title (or last name) of an extraordinary man from 2,000 years ago but a quality of Being that resides in all of us.

Christ describes a dimension of consciousness in which we are deeply connected with the entire shimmering field of God. Jesus demonstrated that in a beautiful way but he’s not the only one capable of it.

I believe this single shift is the key to evolving Christianity 2.0, where it becomes less about worshipping one man and rehearsing the stories of his life, and much more about our continued evolution as a human species.

Moving from Jesus THE Christ to Jesus A Christ removes a kind of glass ceiling that’s been hindering our growth. It opens the door to truly living and enacting what Jesus said, which was that we would not only do the works that he had done but that we would do even greater works.

What I love about that statement is that it implies multiple lifetimes in which to play out our soul’s evolution. It’s quite obvious that the people to whom Jesus was speaking did not go beyond what he demonstrated in that lifetime. I believe he was speaking to them as souls, who would have many, many more lifetimes to evolve into a more advanced humanity and thus fulfill his words.

He was urging us not to see him as the end of human potential but as the beginning of a new phase in which all of us are full participants.

It was easy and perhaps inevitable to turn a very, very advanced being like Jesus into a Deity since his words, presence, and abilities clearly came from another level of consciousness. But he wanted us to recognize that “I am in my Father, and ye in me, and I in you.”

In other words, he wanted us to recognize our oneness with him by embracing the Christ that is within us as well, which some teachers refer to as Christ Consciousness.

Now we may not feel the Christ within all the time — I certainly don’t every day — yet in our heart of hearts, we must remember that we have the same divine potential, the same tender relationship with God, the same ability to bless and heal and inspire.

It just takes time to unfold.

We have some deprogramming to do — moving from seeing ourselves as wretched sinners to radiant emissaries of the Divine… moving from obeying rules to following the truth in our hearts… moving from comfortable clans to embracing the full spectrum of humanity (every color, shape, gender, class, and sexual orientation).

And it helps a great deal to practice — prayer, meditation, and deep relationship are all portals into our Christ nature.

But the Christ potential within us is also not just about our spiritual growth or something we do in silence. It’s about creating a truly just, compassionate, and merciful world in which we tend to the sick, house the homeless, minister to the victims of violence, and design systems that allow for all to flourish.

We need everyday Christs who are willing to roll up their sleeves in whatever their field of calling is. I believe that Christ Consciousness is about a holistic, integrated next level of our human potential, which will include how we engage relationships, families, communities, work, politics, and even technology.

Taking Jesus off the singular pedestal also opens the door to different flavors of what Christ Consciousness looks like — instead of one itinerant minister/healer, we can eventually have many examples of what becoming Christed looks like. This creates more space for each of us to express our unique gifts, which can include shouldering all the responsibilities of jobs, mortgages, families, and citizenship while also allowing a Christ quality to permeate our lives.

It’s instructive to harken back to the roots of Christ in Greek, which means “anointed” — we are being anointed with a more divine potential.

In this journey, we need a vision of our Christ self that is attainable, multi-dimensional, AND practical, allowing us to deal with the real human concerns and challenges of our day.

In my experience, the Christ within sources from the heart and expresses as a magnificent unconditional love. It has brought me to my knees in its wonder.

But it also translates through rigorous thinking about how we design a society that works. It’s not just right-brain mystical holism and bliss; it includes the more analytical and scientific left brain as well.

The Christ within is a window on the Infinite, a portal to God, and a gateway to the Divine Presence that pours forth unconditional love for all of creation…

And it’s also a very practical scientist designing the energy systems of the future.

The reason I write all this is because I believe that now is the time in which we’ve begun to see people living into their full Christ potential on a wider scale. It’s a natural outgrowth of our evolution.

That doesn’t mean the Christs of tomorrow will adhere to just one tradition. More likely, they will see, honor, and revere the sacred truths in every tradition and honor the wayshowers who have brought humanity this far.

They will be open to incarnate something new — to draw down more of the Soul into radiant embodiment, to design a world based on sacred principles, to take responsibility for healing the schisms in the human family.

That’s why I think it’s more accurate to talk of Christing than of Christ. Christing implies a continual journey of incarnating more of our divinity and evolving a more and more beautiful world. It’s not about a static set of rules but about the naked, vulnerable, and rigorous process of letting go of old ideas of ourselves and our world — and opening to the new.

That’s true whether we are Christian, Jewish, Muslim, Hindu, Buddhist, or atheist. It’s about showing up fully for our growth and our service. It’s about enacting a divine plan that we are co-creating as we go.

To me, that is the deeper story of what Christ means. Jesus was a wayshower and a demonstrator of what it looks like to incarnate Christ Consciousness fully. He has a central place in my heart and I have deep gratitude for him as a highly evolved being. But I love my fellow Jewish, Muslim, Indigenous, Hindu, and Buddhist travelers too much to think of myself as a Christian only.

Allowing the Christ within to take root in our own being means seeing everyone as a sacred expression — even atheists (which I also used to be) who do so much for the evolution of our world.

It’s about living from a sacred wholeness in which all truths, traditions, and beings are respected as emissaries of the Divine.

And it’s about taking clear actions that create a world in which all are able to truly thrive, with food, clean water, housing, and the opportunity to embrace, embody, and express their unique genius.

So as we enter Christmas, I offer a deep bow of gratitude to Jesus as a wayshower. I offer gratitude to the Jewish lineage in which he emerged and which has held strong for so many millennia. I honor the shamanic roots hidden in traditions like Santa and his reindeer.

And I pray that we can all learn to soften our identification with particular tribes and traditions and enact a world based on our oneness, living from the Christ Light that animates us all.

May the Christ within you shine forth in the coming year!